Alternative methods of cultivation in agriculture 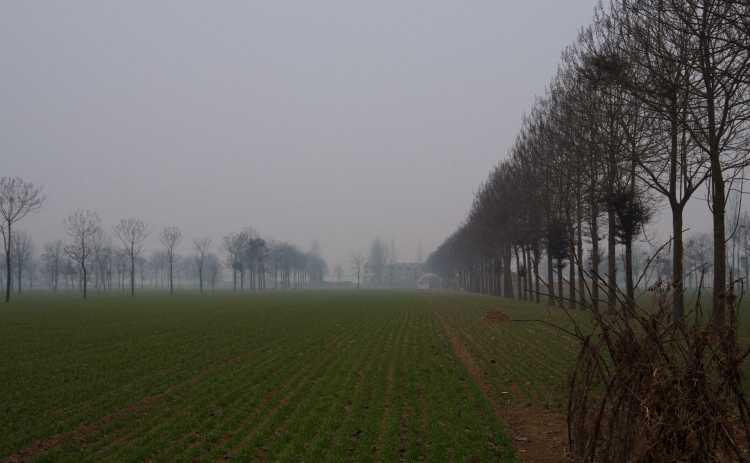 The trees protect the plants between their ranks against wind and strong sunlight. The growth of the plants is improved in this way and there is less exposure to harmful factors. However, not all tree species are suitable for this concept. The Paulownia meets more demands of this system, which is why it is one of the favorite trees in the area of ​​intercropping. By shifting its fine root system at depths greater than 40 cm, it does not compete with the crops which grow mostly in the upper soil horizon. Within the genus of Paulownia there are varieties with different widths of crown form. This allows for a targeted adaptation of an intercropping system to the local conditions. In particular, the leaves also provide an interesting product of Paulownia cultivation. Their protein content of up to 20% of dry mass allows the use of the leaves as a high protein animal feed in livestock farming. The high cost efficiency demonstrates the use of Paulownia in this area especially well. The precious wood grown in this case, lies almost always in profitability over the cultivated agricultural crops. Not only agronomical benefits but also monetary advantages due to higher profitability of its production system arise for the farmer.