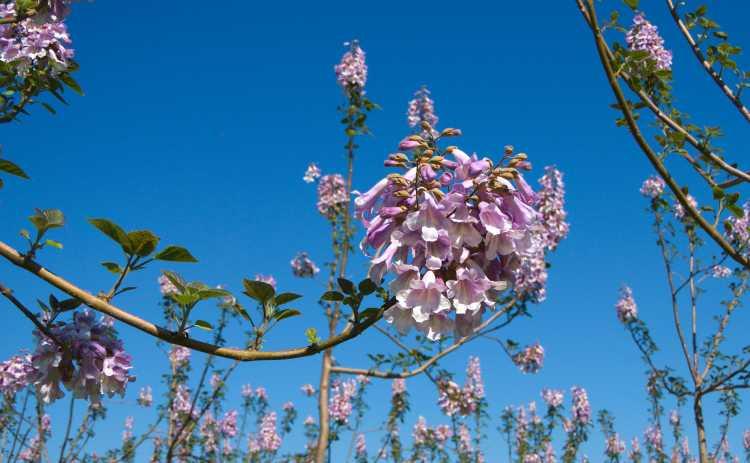 The Paulownia is a deciduous tree with a height of up to 15 meters. It has a straight trunk, smooth bark, narrow crown and blue flowers. In addition to blue flowers, the seedlings have up to 40 centimeters wide leaves and an enormous growth of the trunk of up to three meters annually.

Despite its rapid growth, the Paulownia belongs to the precious woods. It ages up to 100 years old, is undemanding and adaptable. The bright, silky shimmering wood has a very high flash point (about 400 degrees Celsius). It's resin and odorless, easy to work with, does not bend during drying and it is mold resistant, it takes only a little water and is resistant to rot. Pests avoid the Paulownia-wood. 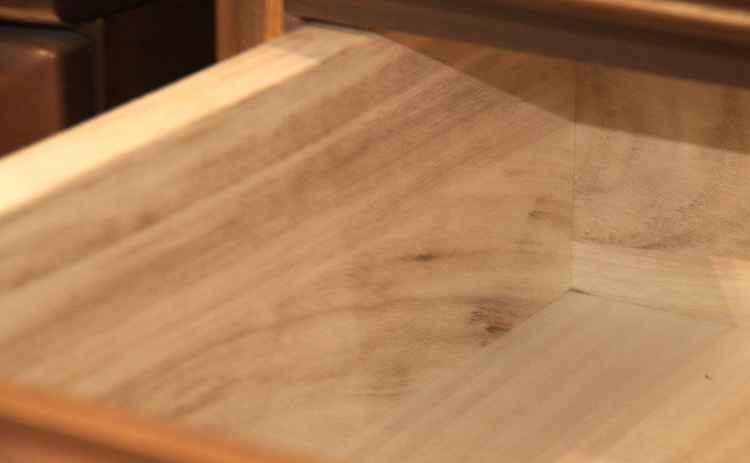 Paulownia is in areas used where an aesthetic and light wood is in demand. Due to the stability in accordance to its low weight, paulownia wood is considered as the "aluminum" ... 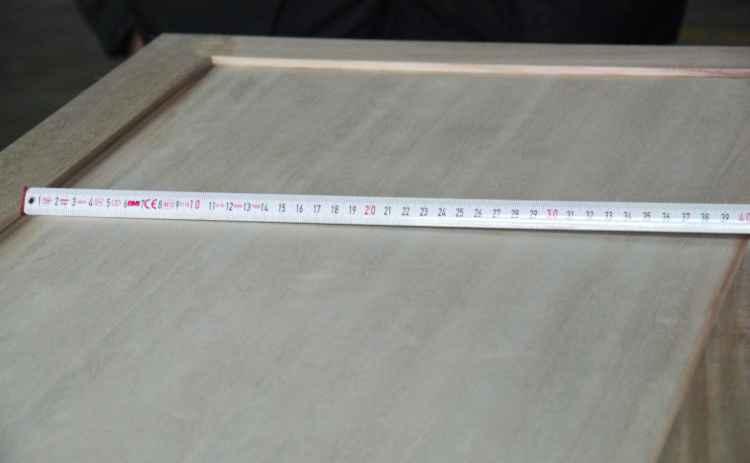 The wood of Paulownia is used as a valuable timber for the manufacture of furniture, musical instruments, in boat and aircraft construction and many other ... 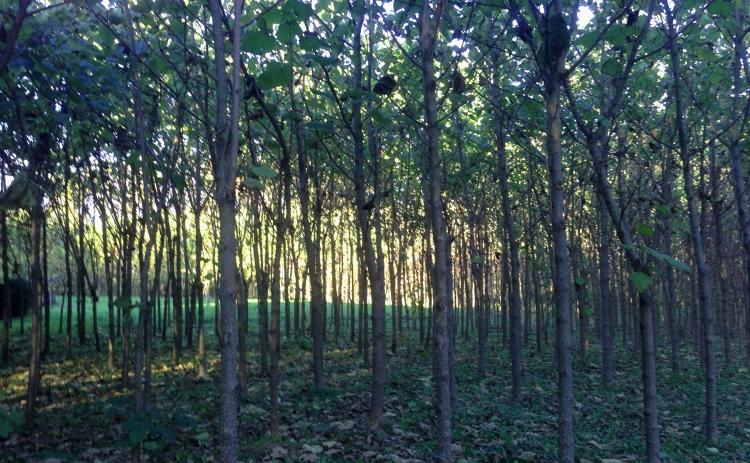 The Paulownia is the ideal tree for short rotation plantations. Compared to poplar and willow,biomass growth of a Paulownia plantage is up to 30 percent ... 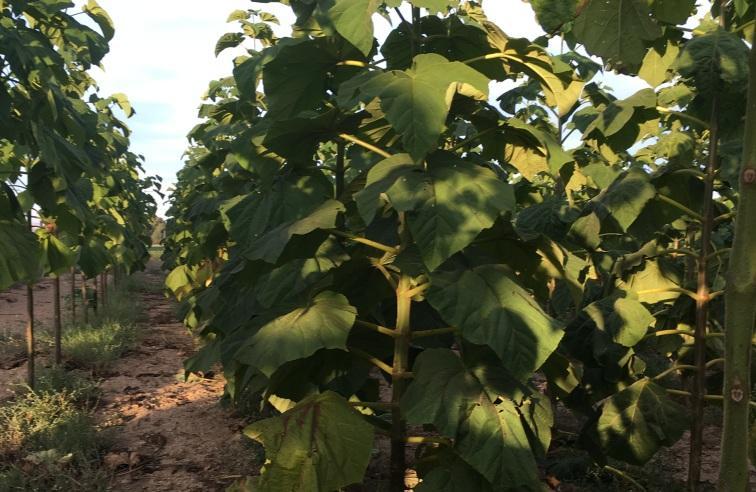